Still Nothing To Watch 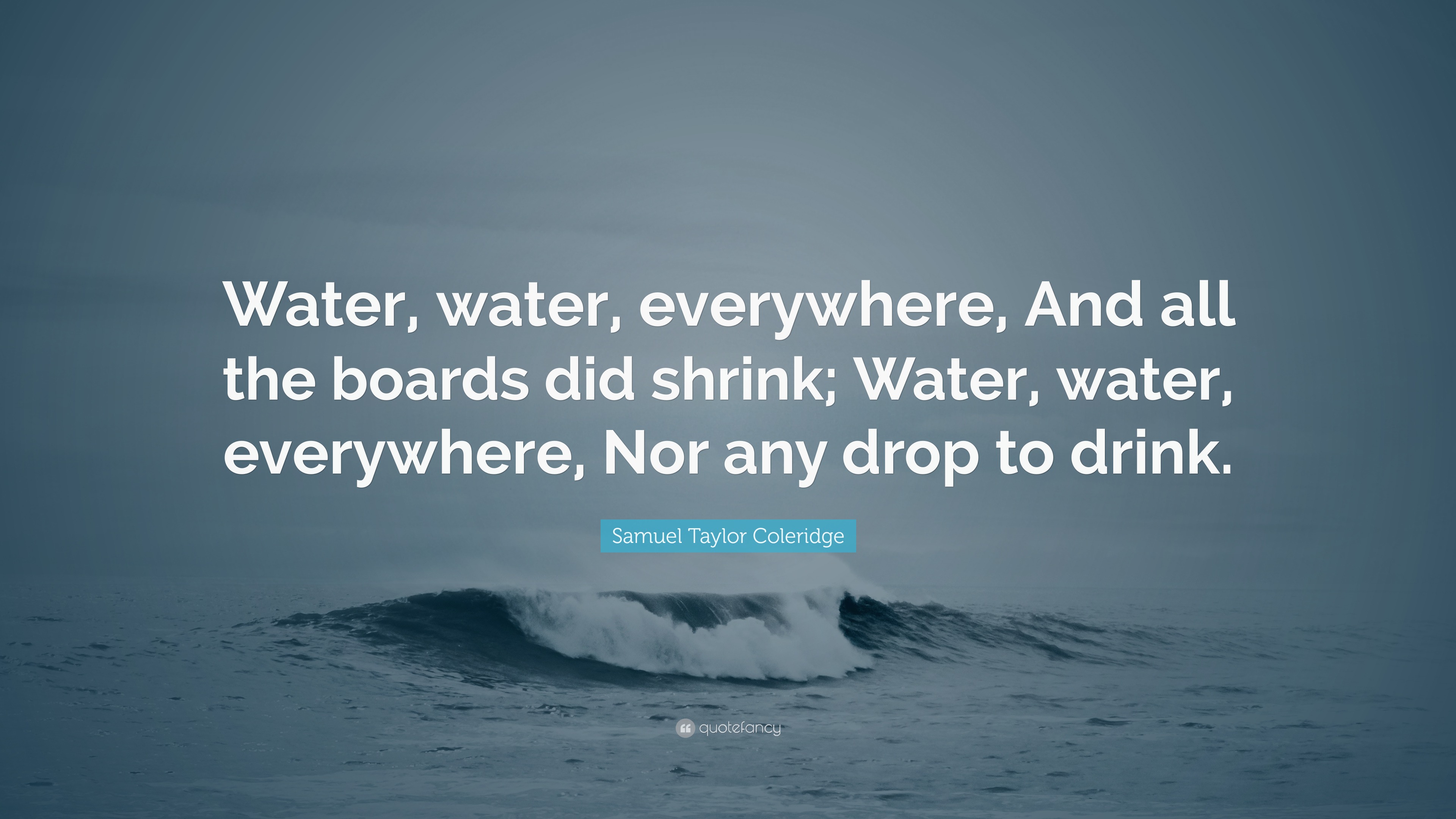 When it comes down to entertainment, not everything is good. Some shows appeal to some people, yet are unappealing to others. With the availability to watch almost anything we want at anytime, people have become jaded or compartmentalized. Relying on suggestions from an algorithm to find something different to watch.

My viewership harkens back to the primitive days of pre-cable, when ironically, we used antennas. People are now going back to broadcast to save money. Where I lived as a child, we had the option to watch Milwaukee or Chicago broadcast stations. Those stations were not very synched up on time, so I could watch Wonder Woman on a channel, if I missed something at the end, I could flip quickly to Chicago channel and catch what I missed. Sort of a primitive rewind.

Broadcast, and scheduled television watching caused people to be selective in what was watched. Shows could be good one week, bad another, but loyalists watched the show. When cable came, it was viewed as awesome, because there were options beyond the broadcast channels. Cable channels stayed within the niche of choice. HBO and Showtime did not offer original content, but a person could watch movies that were no longer in theaters. MTV played music videos.

As cable expanded and channels became more interested in producing original content, broad cast television began falling by the wayside. There were good shows, but not enough to overcome competition.

Eventually, my own viewing became focused on three channels at most. When I cut cable, I was viewing Animal Planet, Discovery, and TLC. For a while VH1 was in that group. Why was I paying so much money for very little content I enjoyed. Then I discovered Netflix streaming service, and I could watch shows from my past I enjoyed. Netflix created new content and the entire season was put up for viewers to watch at their leisure. Binge watching became a thing.

HBO and Showtime began producing original content that was superior to other channels. Shows, not reality shows, but actual shows with a plot line that had seasons. DVD sets allowed access to those shows. Granted, I was behind the times, but I could watch the shows at my leisure or binge watch.

Currently I debate about Amazon Prime. The original content seems interesting enough, but do I want to spend the money? There are shows on Hulu I have watched, and I am enjoying watching, but at my pace.

I know in the next few months DVD or Blu-Ray sets of some shows from other networks will be coming out. Game of Thrones, season 8, regardless of all the stuff I read about it, and even wrote about, has interest for me. Because, I read about it, I have yet to see how it all unfolds. Sometimes that gives greater insight into certain things other’s found lacking. Stranger Things, season 3, will also come out. I have read little about the show, so it will be more fresh for me.

Then there are the shows I watched a lot in the past, and after taking a break from watching them, have renewed interest. Rewatching shows allows for more critical and analytical eyes. I see why this decision was made versus another decision. Which leads back to being compartmentalized in what I watched. This is the irony of entertainment, so much to watch, yet nothing really worth watching.