Why Season 8 Sucked, As Well As Season 7 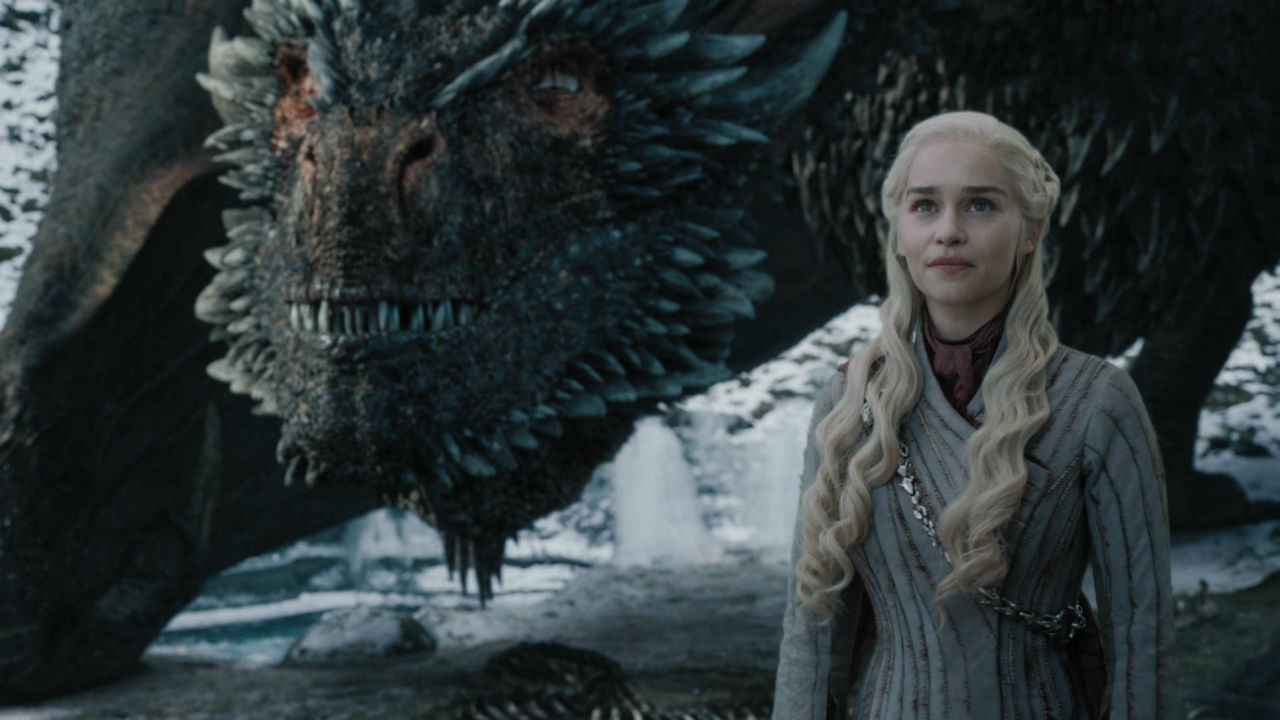 WARNING: I have yet to watch season 8. Everything I write about is based on the numerous blogs, articles, and just general chatter about season 8.

Game of Thrones was a cultural phenomenon, though I was a little late glomming on. Season 3 was well underway when I finally picked up the DVD set for season 1, and watched it. Once I watched season 1, and saw the scope, as well as how different this fantasy show was from traditional fantasy, I was a fan.

I understand why people were so upset with the ending. As I had stated in a previous post, I feel the real reason was HBO’s decision to foreshorten the final season or even divide up what should have been the final season into two seasons.

When people began asking about how Game of Thrones would end, and it was becoming apparent that there would have to be an ending, HBO executives made an odd announcement. The announcement was seasons seven and eight would be foreshortened. Instead of a full season seven, which would end the series, HBO decided to split the seventh season. The main argument was the studios, and channel plan for so many hours of television for a series. Bullshit on that. Many television series last until fan interest wanes or the cast is tired of doing the show. Look at how Seinfeld ended. Look at how Big Bang Theory ended. Both shows could have continued on, and fan interest was not really waning, the cast just grew tired of doing the shows.

Granted the big production budget required for Game of Thrones did limit the length of the story, and the fact that George R.R. Martin was going to end the book series, at some time, did limit show length. Yet, the way HBO handled the final of one of the biggest, and best shows on television, lead to the sucktastic final. 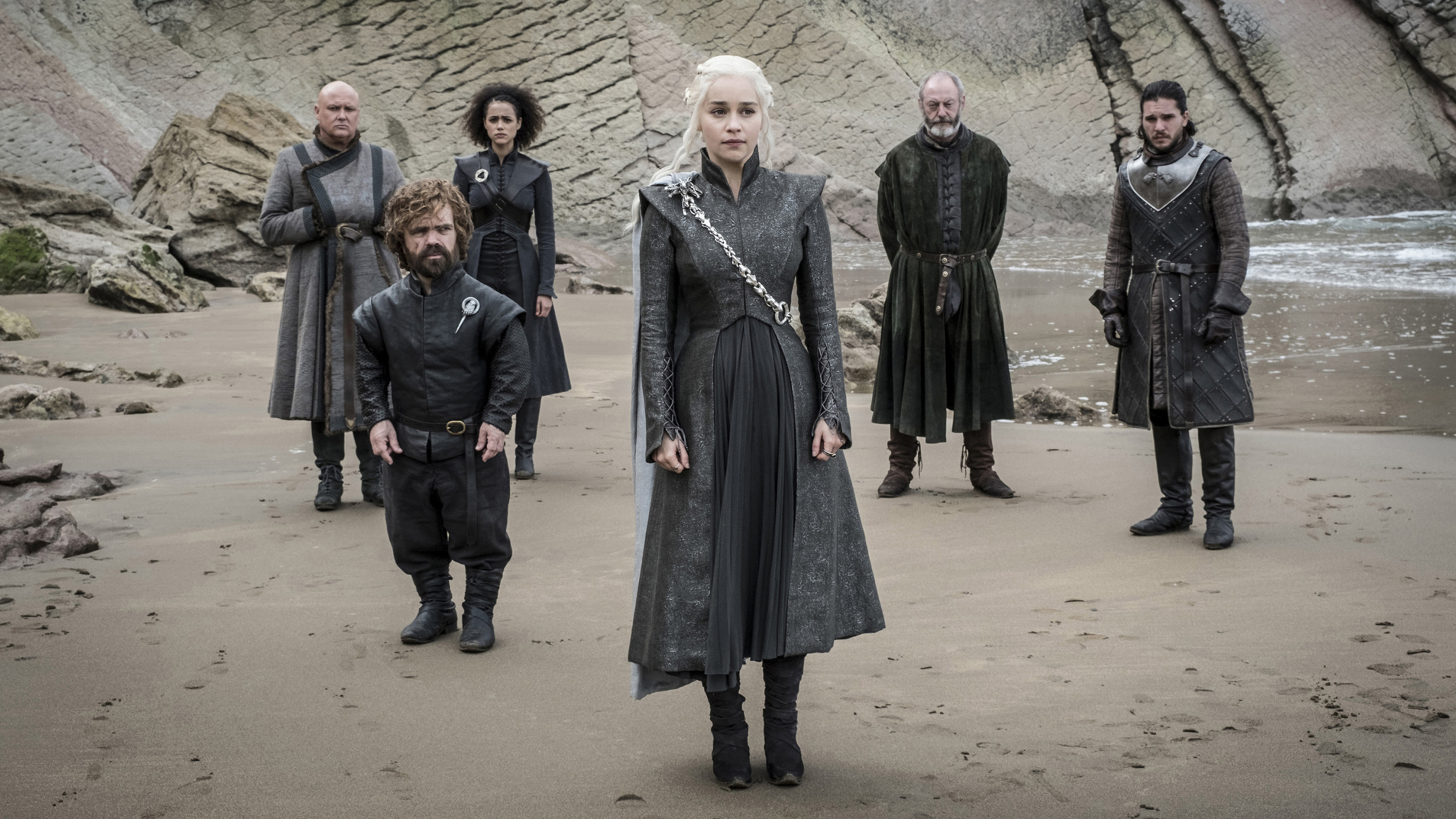 If HBO executives had decided to not split season seven into two foreshortened seasons, then the writers would not have been put into a very awkward position. Yes, the writers did handle things poorly, and even though the writers only had six episodes for the final season, things could have been handled differently. As written in another post, the writers could have treated season 8 in three distinct acts of two episodes each. If the writers had decided to do this, the Battle at Winterfell, against the White Walkers, and the Night King could have been more satisfactory. Lasting two episodes, with many deaths, and a possible reason for Dany to snap. Though Dany, as discussed in a previous post, was already goose stepping toward being a dictator.

Season 7 sucked, because it felt like a build up to season 8. The protagonists bumble and stumble about to gather allies for the big war against death, in the form of White Walkers and the Night King. Dany arrives on Westoros, and immediately goes into conquest mode. This is Dany the dictator. Like all dictators, they have good intentions, will use any means to achieve them, and justify the means with good intentions. Granted Cersi was not a saint, but we knew she was the bad guy. The real stupidity of Tyrion was trusting his sister.

After all the build up, the much anticipated Season 8 arrives. There is some high drama, and then due to the whole poor handling of the show by the executives, and writers whom could not find anyway out of the situation, other than God From A Machine events, the season disappointed fans. 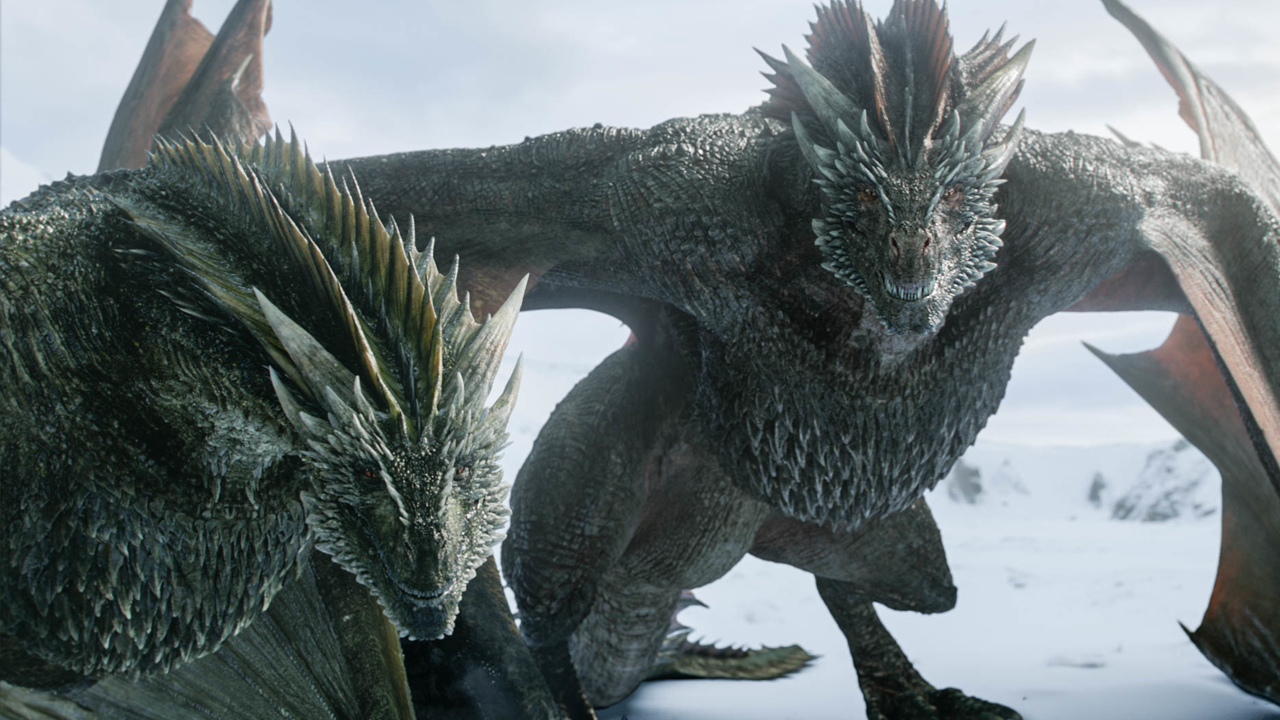 From my own understanding, it was not really too much of a disappointment. Granted it probably would not lead to satisfaction, but HBO tends to do this with the major series. Sopranos anyone? I understand the ending, and why it went black, it was just not satisfying after watching the characters change, and become darker. But, I digress.

I think the reason fans were disappointed was the sudden shifts, and sudden endings. All of it as written above was HBO’s doing. If HBO stated that season seven was the last season, and more writers were being bought in, as well as George being brought in for some greater oversight, then the ending might have been more satisfying.

For myself, once the DVD set comes out, I will watch season 8, and enjoy the good stuff. It is an ending, and I will have to live with the ending. No amount of protest or petitioning will change HBO’s mind. What I do not get, HBO seems to not really learn from the mistakes made in the past. What will happen when HBO ends up with another really big, fan driven show?